How to write a perfect treatment 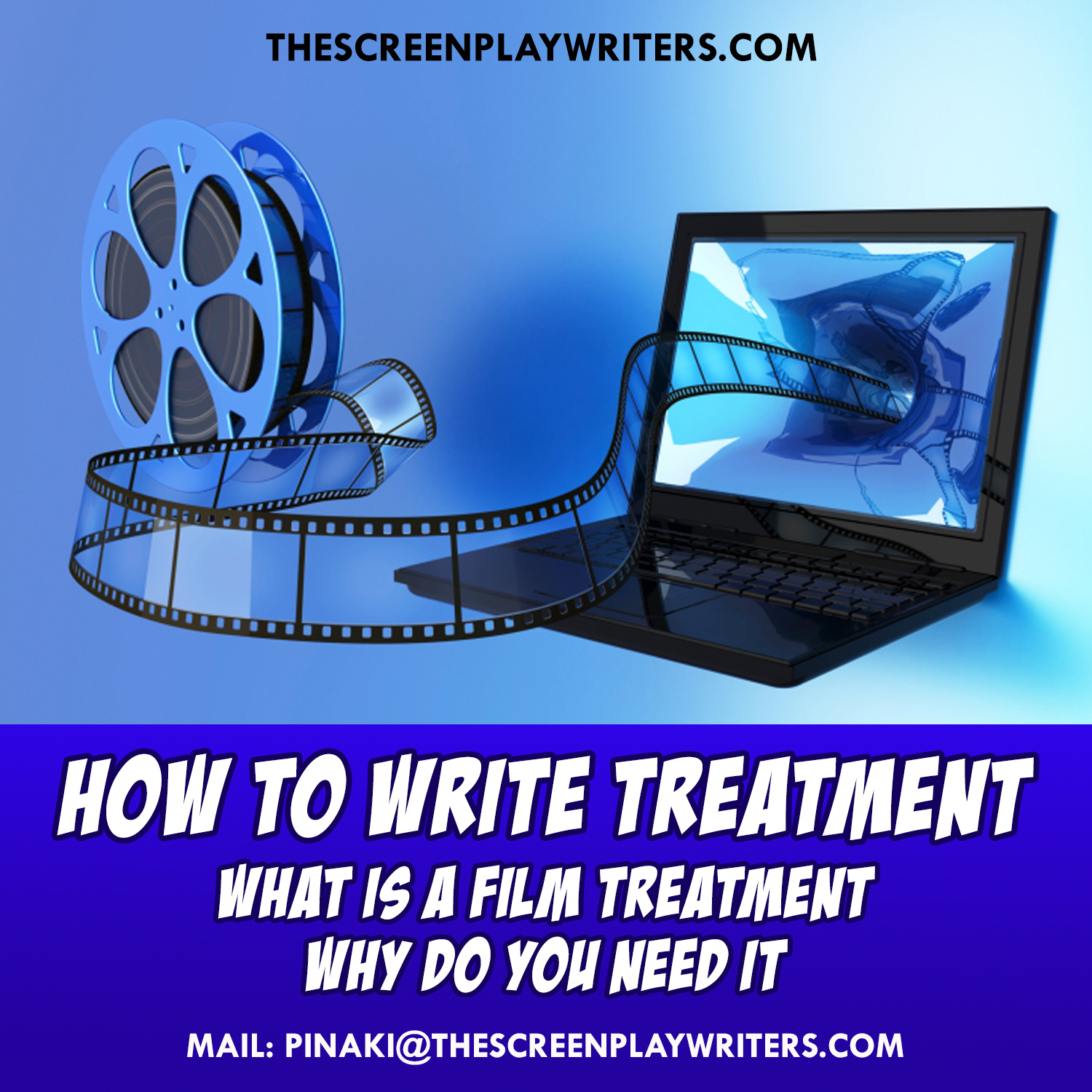 What is a treatment?

There is controversy about the length of a treatment. Some treatment writers say it should be up to 60 pages, but the job of a treatment writer is to communicate your story to the producer as quickly as possible, so brevity without sacrificing juice is the key here. There seems to be three opinions about how to write a treatment.

One opinion is that it is a one page written pitch.

The second is that it is a two to five page document that tells the whole story focusing on the highlights.

The third opinion is that a treatment is a lengthy document that is a scene by scene breakdown of a script. If you want to convert, compress, edit or merge the documents then download the sodapdf  tools.

What Should Be in the a perfect Treatment?

 A Working title .
 The name of the treatment writer and contact information .
 WGA Registration number (Writer’s Guild Association).
 A short logline (to be explained).
 Introduction to key characters .
 Who, what, when, why and where.
 Act 1 in one to three paragraphs. Sets the scene, dramatize the main conflicts.
 Act 2 in two to six paragraphs. Should dramatize how the conflicts introduced in Act 1 lead to a crisis.
 Act 3 in one to three paragraphs. Dramatizes the final conflict and resolution.

Write a logline
Preparing a log line for a screenplay is a basic marketing tool for developing treatments by a treatment writer. It is a technique for boiling down a plotline to its essence.

Follow the example below when writing a logline: Raiders of the Lost Ark
Log line: Just before the outbreak of World War II, an adventuring archaeologist named Indiana Jones races around the globe to single-handedly prevent the Nazis from turning the greatest archaeological relic of all time into a weapon of world conquest.

Steps to writing a Perfect Treatment

Compose a chronological list of major events that occur in your story from its opening scenes straight through to the end. For example:

How To Write A Treatment

 Two friends are summoned to the queen’s court on charges of treason for ridiculing her in their plays.
 They convince her of their innocence and are released with a warning that their future productions will be closely watched.
 They recruit a clueless actor to hand copy their new script and pretend to be its author.
 The actor starts to interject his own ideas, which offends his employers.
 A plot to kill the actor goes awry; they now realize they really need him.
 The new play opens; the queen is in attendance and requests to meet the author.
 The actor successfully carries off the charade and becomes a media darling, much to the chagrin of the pair who invented his career.
 Identify by name the characters that appear in your key scenes along with brief descriptions so readers can understand the casting requirements. For example:
 Sir James Peppersmoke (30’s) is tall, lean and well-dressed. His writing partner and best friend Reggie Marland (30’s) is short, rotund and looks as if he sleeps in his clothes.
 Make note of the locations and time frames of key scenes.

It is very important that you take care of your surroundings so that no distractions will affect you and take time and focus away from your work. Often times this type of writing work occurs on your own time at home, so your productivity could be compromised. As an example, my parents ended up living with me as they were coming of age, required a bit more help with things, and they did not want to move in to a home. I gladly assisted them and offered them to move in with me of course, but it was difficult to get things done, or work for any long stretch of time uninterrupted. Eventually I learned of a company called Home Care Assistance Bellevue, and there you can hire a professional to visit your home and provide this kind of specialized care. My parents were able to move back to their own home and receive that help there. They were happy as to them it was like gaining a bit of their independence back, and I was able to get back to work.

 When characters are first introduced, display their names in all caps. Write your treatment in the present tense and convey the tone of the movie through your writing style. A comedy, for instance, will have a more light-hearted feel than a gritty film noir.
 Treatments are single-spaced with one-inch margins on all sides, short paragraphs and left margin alignment. They are printed on one side of white paper. Ink should always be black.
 Use an easy-to-read 12 pt. font such as Courier, Times New Roman or Bookman.
 The Movie Spoiler is a helpful website for understanding the level of detail that goes into a script treatment. Although its summaries are for movies that have already been produced, they closely follow the format of standard treatments.
 Script treatments can be written prior to starting a project or after completing it. The challenge in either case is keeping the treatment consistent with the script’s actual content. Authors often deviate from their original outlines once the writing gets under way, and sometimes they embed copious amounts of back-story into the treatment that never subsequently manifests in dialogue or action.

To hire a professional treatment writer for your film treatment, you can visit www.TheScreenplayWriters.com or mail to pinaki@thescreenplaywriters.com.

Ransom: a short thriller by Pinaki Ghosh Book to screenplay adaptation – the first step to get your book made into a film